Bonnie Bruderer: How to Get Your Message to Millions With Emerging New Media 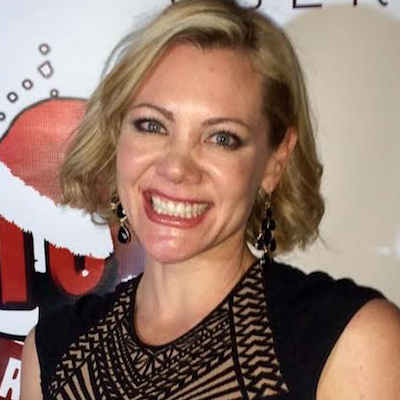 Bonnie Bruderer is a film and TV producer with over 700 television segments, and the writer, director, producer of the documentary: INFLUENCER on the social media generation and the advertising industry.

With a strong background in technology and media, Bonnie started her career at companies like CitySearch, NBC Internet, Active Networks and learned firsthand how to build and sell emerging media. She worked for two decades, touring with some of the world’s top personal development gurus including Tony Robbins, Harvey Mackay and others. Bonnie founded BINGE networks, which is a multi-channel media network for creators and brands, with syndication on 50 top OTT television networks. 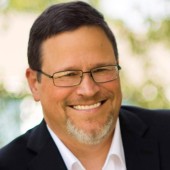 Ralph Brogden, MASC is a best-selling author, publisher, and radio host. He is a specialist in strategic communications with a professional and educational background in marketing, psychology and publishing. His work has been featured on CBS, NBC, ABC, FOX, USA Today, The Huffington Post and hundreds of nationally-syndicated television, newspaper, and magazine outlets.

Micheale Eccleston: How to Be Your Own Kind of Beautiful – Flaws and All 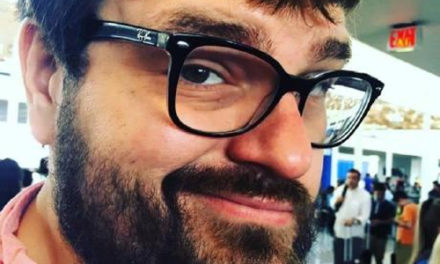 Eric Garside: How to Achieve Your Business Goals by Holding Yourself Accountable for Results 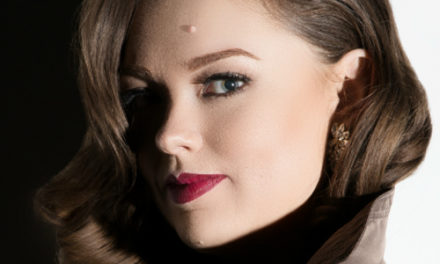 Lacy Boggs: How to Use Blogging and Content Marketing to Make a Killing 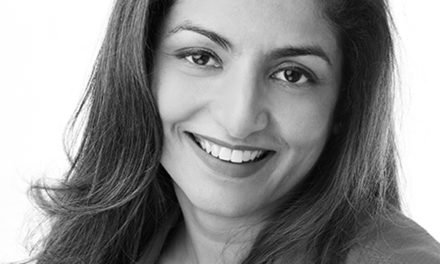 Sonia Gupte: How to Access the Power of Your Subconscious Mind to Achieve Infinite Possibilities 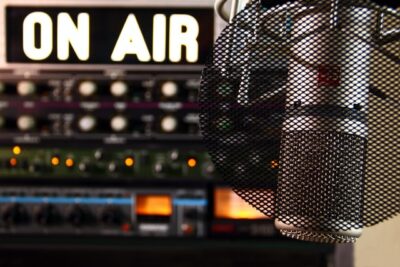